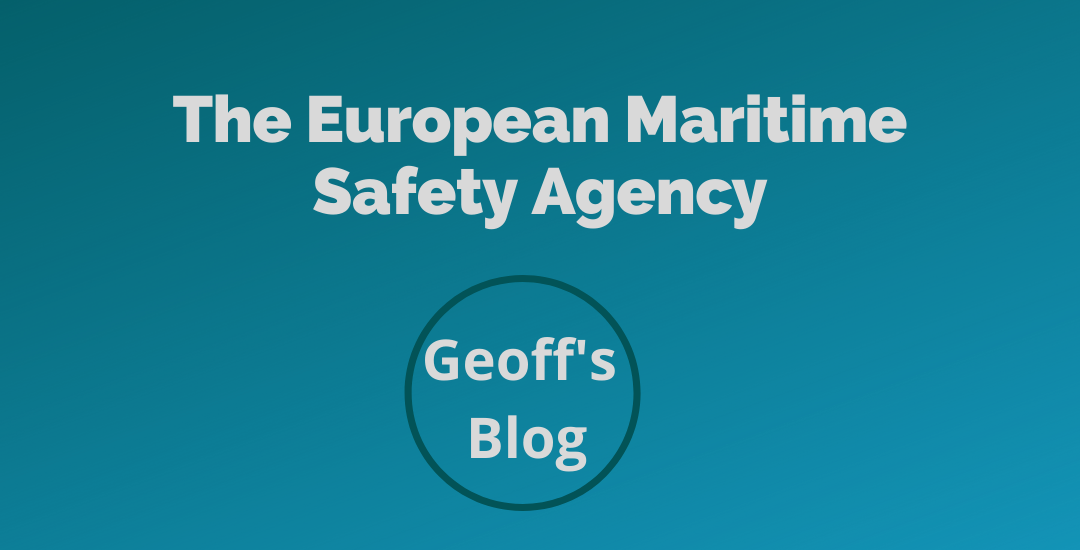 The European Maritime Safety Agency (EMSA) is an operational agency of the European Union (EU) based in Lisbon, Portugal. Founded in 2002, it focuses on maritime safety, security and pollution response (linked to human operations).

Most of the Agency’s tasks are preventive, such as monitoring how certain laws are being applied and evaluating their overall effectiveness, but some tasks are also reactive, such as providing EU countries with oil recovery ships in the event of a major spill at sea and detecting marine pollution through satellite surveillance[1].

EMSA is a service provider to the European Commission, EU Member States and some third countries. To secure a part of its operational role, EMSA is a user of satellite data and also acts as an Entrusted Entity for Copernicus Services[2]. EMSA has two main Earth Observation (EO) related services:

This service offers assistance to participating States and authorities in the following activities: vessel detection (including identification of non-reporting/non cooperative targets), feature detection, activity detection, oil spill detection, monitoring of accidental pollution in emergency situations. In the context of this service, EMSA uses mainly SAR data from Sentinel-1 but also a small amount of Optical data from Sentinel-2. The scope and extent of this service is important as 15657 images were analysed only in 2020.

During our EOcafe dedicated to EMSA[3], Mrs Paula Marti (Project Officer for Earth Observation at the Agency ) showed with concrete examples how EO information, combined with a range of other maritime data, is being used in successful cases.

Looking at the future, it is also important to highlight the importance of new technologies that will enrich the maritime services provided by the Agency. Indeed, EMSA is currently running a couple of proof-of-concept to test additional satellite capabilities[4] and integrate artificial intelligence (AI)[5]. On the long term, the objective for the Agency will be to have a centralised and automatized generation of added-value products using AI.

[2] This means that there is an agreement between EMSA and the European Commission to provide some of the Copernicus services.

[3] You can watch the recording of the EOcafe here

[5] Through the development of machine learning algorithms with vessel detection and vessel clarification.