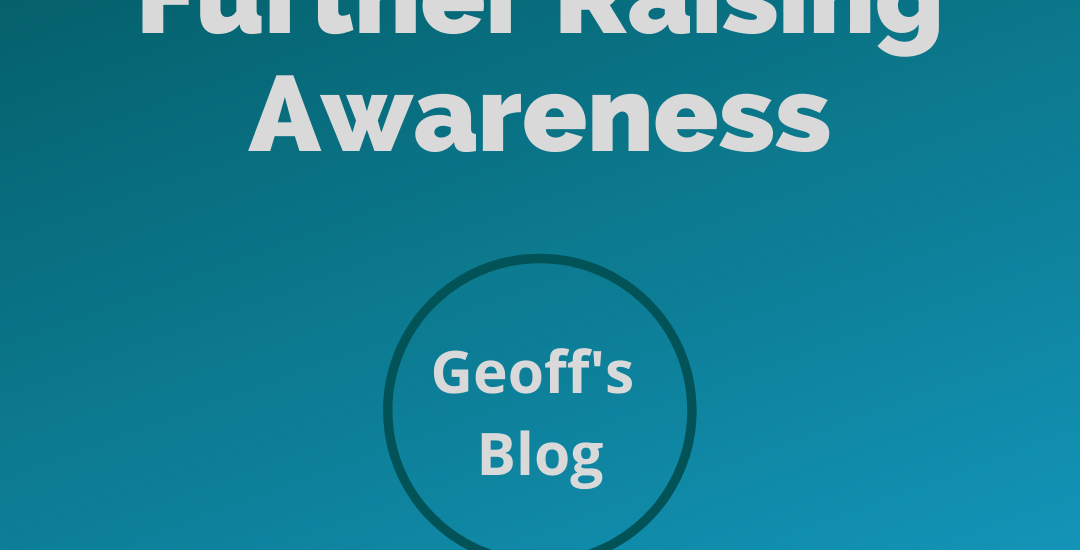 In my last blog, I raised the question of how we can ensure that our most senior decision-makers are aware of the value that EO can deliver? This theme has been picked up elsewhere and led to an interesting exchange on twitter, triggered by a blog post and tweet from Andrew Lavender of Pixalytics. Andrew had also been looking at the EU budget and wondering why Galileo was favoured over Copernicus?

Of course, as Hannes Dekeyser pointed out, there is a strategic dependence associated with Galileo that is not the same for Copernicus. Indeed, the whole Galileo programme was predicated on non-dependence – but this was at a time when there was no real global alternative to GPS. Glonass was incomplete Beidou was not even thought of. Interestingly, at that time, the UK government was opposed to the EU initiative on the basis of “GPS exists why do we need a second system?” This contrasts with the recent ambition to create the UK’s own Galileo once security signal from the EU one is to be denied them. The subsequent investment in Oneweb could be the subject of several more blog posts!

But we are interested in Copernicus and why this does not seem to leave the same impression with policy makers as Galileo. I content that this is because the general public are less aware of the benefits which satellite observations can bring. Just as the notorious US senator is quoted as saying “why do we need to invest in more weather satellites when I get thee weather every night on my television”, so the impacts of Copernicus are much more felt by businesses and by other government departments than by those taking spending decisions. Governments rely so much on focus groups to gather public opinion, and the general public is unaware. Whilst they have satnav in their cars and in their phones, there are very few EO applications which touch the citizens. Hence they remain unaware of the benefits and the public decision makers reflect their views.

Again, going back to Galileo. In the early days, when the debate over the programme was raging (this is 2001/2002), it was easy to engage a taxi driver in a discussion. What is this Galileo I keep hearing about on the radio? It is a European GPS. Oh well then it is a good idea. But, asked if they know of GMES (or Copernicus), there is no similar answer.

The conclusion is that we need to do much more to raise awareness of the impact EO and Copernicus has on everyone’s lives. Climate change gives us a good angle but our SeBS studies provide plenty more ammunition. I like Steven Krekels proposal concerning natural capital accounting. With so m much more awareness around environmental impact arising from the Covid pandemic, it is a good time to be raising awareness of the essential role played by satellites. The new CO2 monitoring mission will help grab attention but we cannot wait and need to promote the impact our technology has on everyday lives. It is true as Bert Rijk says that we have been going at this for 50 years, but this has been 50 years of science. Only now is the technology becoming mature to make a strong impact. Again, many of our SeBS cases show this very well. See the recent one on Norway where the benefit of the use of InSAR to help manage roads, rockslides and many other problems faced by Norwegian society is so clear – yet is only just starting to be appreciated. This is the same in many other countries and for many other issues of national interest.

I am sure we can develop a strong campaign. It is a personal target to contribute to this debate and to help develop both content and communications to deliver the messages. We are encouraging a community of interest called GeoValue with this particular goal and I look forward to working on this with yourselves and others on behalf of the sector.