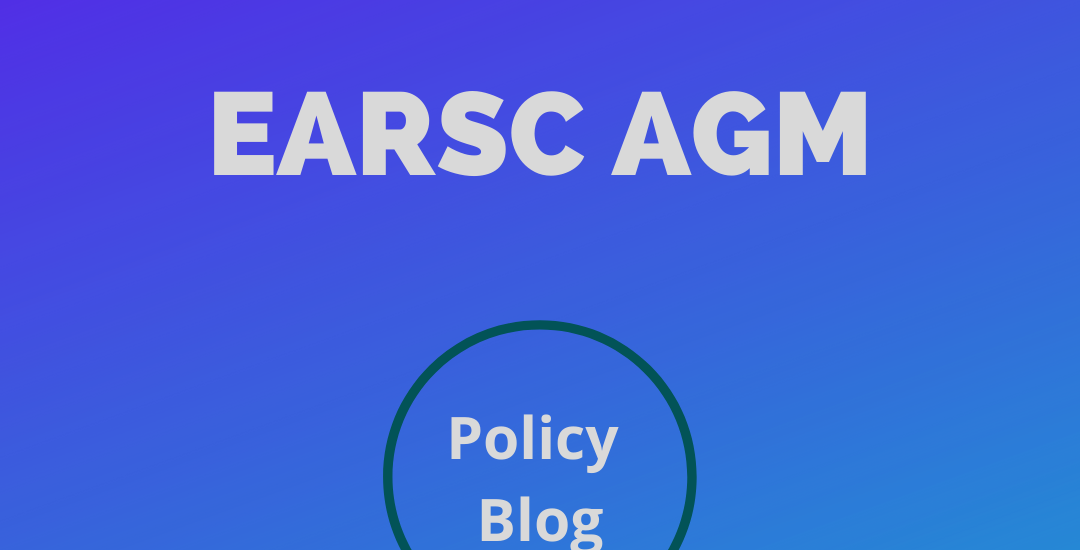 Mr Salini, who was appointed rapporteur of the EU Space programme in 2018 by the ITRE Committee strongly believes that industrial competitiveness is key to a Europeanand digital strategy. Mr Aschbacher shared this holistic approach and regretted that the budget for the space programme would not cover all the proposed missions. Both speakers pleaded for a strong push for an industrial strategy at the European level, in which the EU space programme is a key element. As for the European Commission, Ms Papantoniou stressed the role of the member states in the governance of the post Covid-19 context and the importance of programmes such as Horizon 2020 to provide a strategic autonomy for Europe and boost innovation and resilience. She added that the priority is to federate more the European players to foster entrepreneurship.

Of course, the consequences of the Covid 19 crisis on the industry was one of the main topics discussed during our workshop. EARSC recently conducted a survey to measure the consequences of the pandemic crisis on the industry and the first results show a negative impact on the business in the mid and long term. In that regard, Mr Salini mentioned a letter[1] that he wrote to Thierry Breton, asking for a recovery plan for the space industry. explained that the coronavirus pandemic makes it more crucial for the European Union to commit to the €16b funding level which had been proposed in the context of the MFF compared to €14.9b in the revised plan. A letter[2] from EARSC to Commissioner Breton also highlighted the necessity of sustained funding to support the recovery of companies. At the ESA level, Mr Aschbacher also talked about the different support measures taken to help the industry (advances payments, faster processes…).